Seasonal Occurrence: Common in all seasons.

Profile by Averi Lohman: Probably the most generic species of duck is the Mallard, the biggest symbol of waterfowl in most of the US. Males are known for their striking green heads, bright yellow bills, and grey bodies. Females possess a more subtle beauty with their tan feathers and brown lacing. Mallards certainly have a large impact as one of the most common and most tame duck species, but their influence is most notable as the ancestor of all domestic duck species (except for Muscovy ducks, of course!). They have many wild relatives as well that appear very similar, such as American black ducks, mottled ducks, and Mexican ducks.

Mallards can be found just about anywhere there is water, although they are less common in the southern parts of the US. Because they aren’t particularly picky about habitat, they are known for living in ponds in urban areas. The only thing Mallards really need are reeds or tall grass to build their nests in, though even this can be negotiable depending on the duck.

In addition to their generalist living habits, Mallards will also eat a wide variety of foods. They are dabbling ducks, which means they feed by filtering water and mud through their bills to remove seeds, vegetation, and insects. Mallards will also come on land to eat, shoving their bills into soil to uproot worms, larvae, and seeds. They have a certain charm to them as they roam around, the females quacking loudly in their high-pitched voices and the males murmuring in their much deeper tones. While certainly generic, these ducks have a confidence to them that is extremely enjoyable to observe. 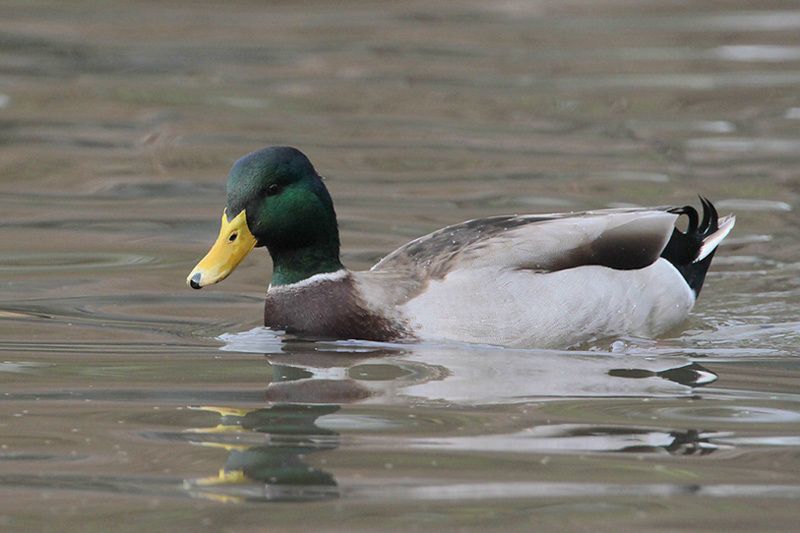 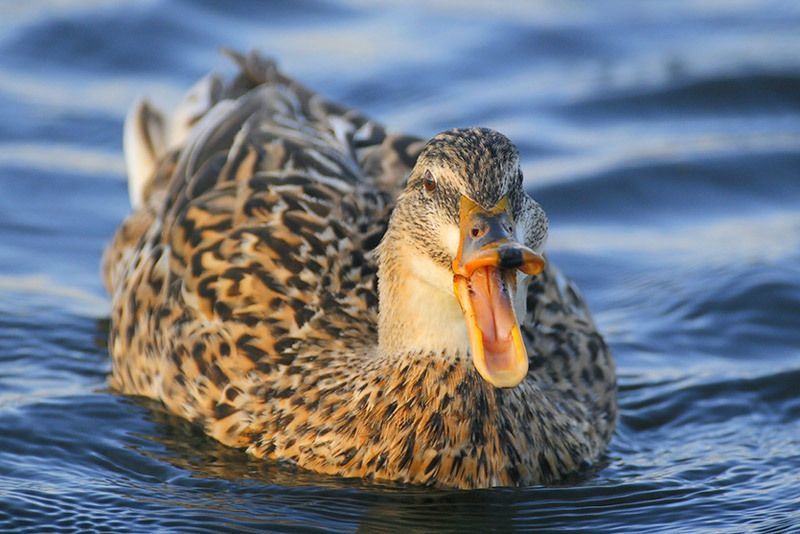 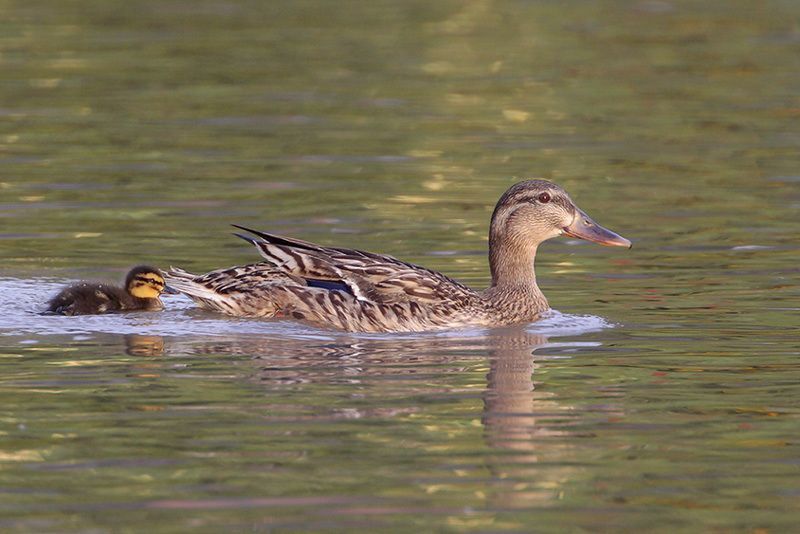