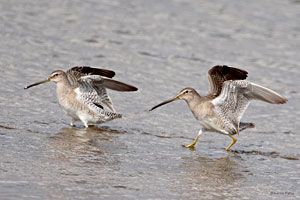 Seasonal Occurrence:  Uncommon on the Bolivar Peninsula in winter, spring, and fall.