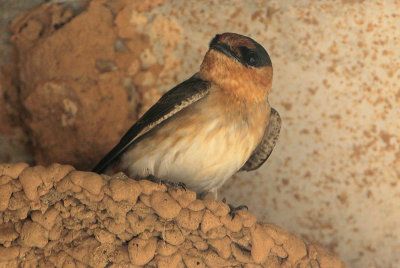 The Cave Swallow is a colonial nesting species, and colonies historically nested inside the entrances of caves. However, as their range has expanded into areas where caves are not as readily available, Cave Swallows have begun building their nests in culverts and on the underside of bridges. Cave Swallows use mud to build their cup-shaped nests, which are generally more open on top than the jug-like nests built by Cliff Swallows. 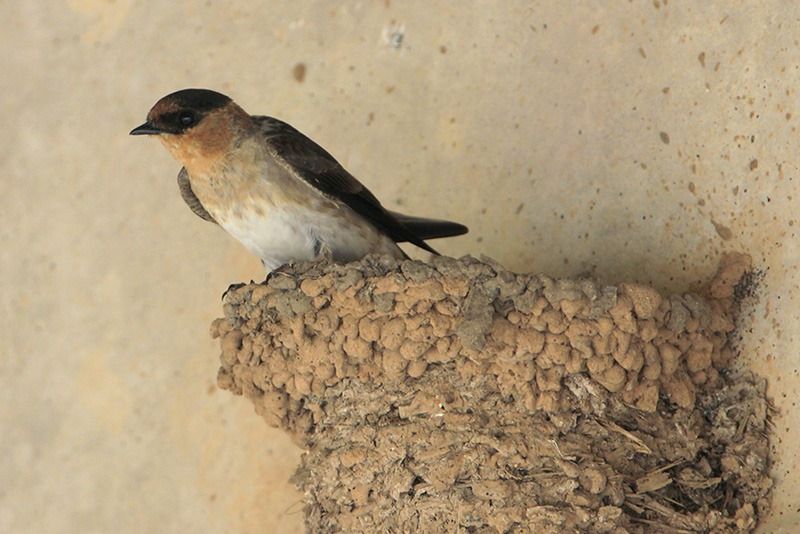 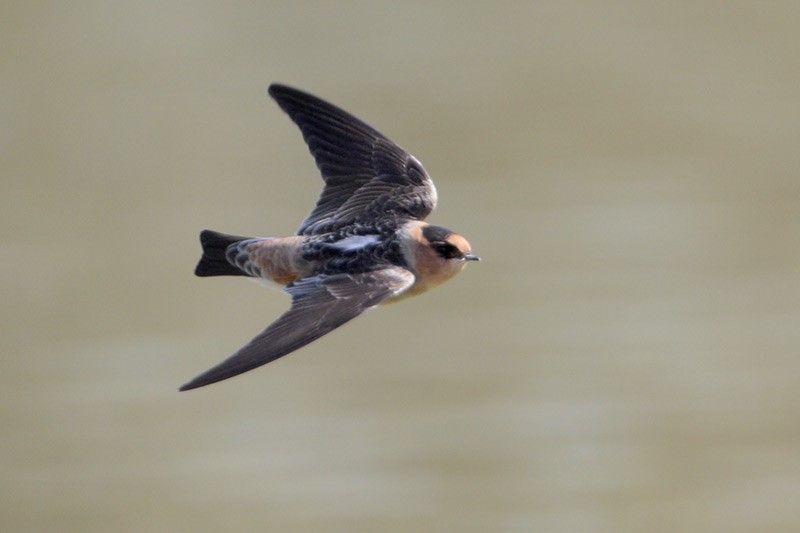 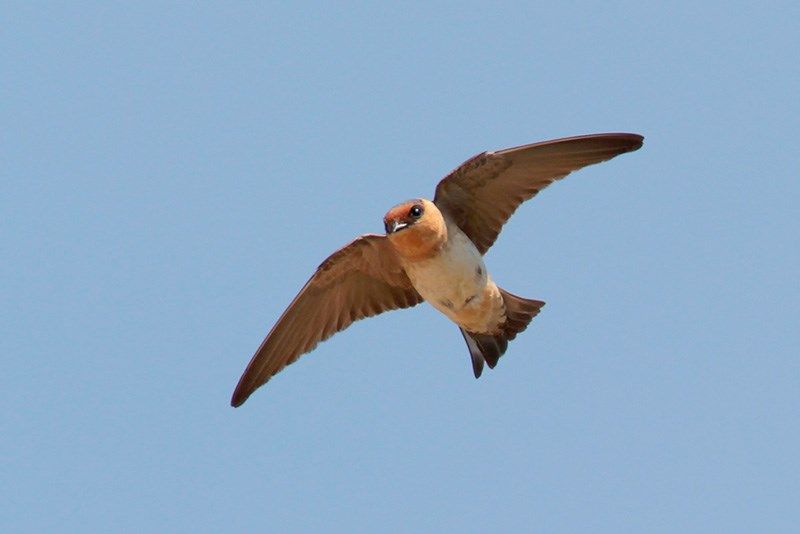