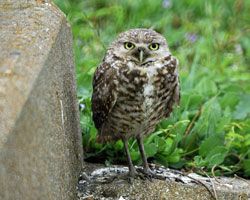 Notes: Burrowing Owls are unusual on the Upper Texas Coast, but there are regular sightings of individual owls in winter. John Tveten reports in his book The Birds of Texas that one spent several seasons at Bolivar Peninsula using a trash heap for his domain where it liked to perch on an abandoned mattress. In 2007 a Burrowing Owl took up residence at a more picturesque location in Fort Travis Park on the western end of the Bolivar Peninsula. Its favorite perch was an alcove in a concrete wall of an old bunker. In the fall of 2009, another Burrowing Owl was present for a couple of weeks at Bolivar Flats Shorebird Sanctuary

John Whittle, compiler of the Sea Rim Christmas Bird Count, reports that a Burrowing Owl was also found during the Sea Rim CBC on Dec.31, 2006. This was most likely a different bird. He writes, "Wintering Burrowing Owls are very territorial at least in the sense of staying in a very small area, and using the same “burrow” or burrow substitute. The staff at McFaddin NWR (near Port Arthur) usually see two or three in widely differing locations on the refuge each winter, and one that was seen near the entrance stayed put for the winter in 2005/6. So I think they are probably increasing in numbers, and we may just be getting a little better at finding them." 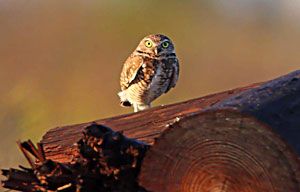 Profile by Wyatt Egelhoff: Perhaps one of the most recognizable owls, this terrestrial species is found throughout many of the open areas of the temperate and tropical Western Hemisphere. As its name suggests, this species spends much of its time in subterranean burrows. In North America, this means they often occupy abandoned burrow-systems at the periphery of Prairie Dog colonies (or abandoned Prairie Dog towns). In-lieu of Prairie Dogs, Burrowing Owls can also excavate their own underground homes. This small owl sports a long set of legs, brownish upperparts that help it to blend in, and piercing yellow eyes. They feed on a wide variety of small mammals and insects (not usually Prairie Dogs). The south and western US population is largely resident whereas the portion of the species that breeds in the northern Great Plains migrate southward in the winter. It is in the winter that we most often see individual Burrowing Owls at sites in southeast Texas. For example, the individual that has recently occupied a cement slab at Frozen Point in Anahuac NWR (possibly the same bird that was at this site in years prior).

Widespread conversion of prairie habitat to agriculture and the persecution of Prairie Dogs has shifted the species’ range significantly throughout the west. Development for housing had also led to local extirpation of the species. The trend has been no different in Texas, where the species is now only regularly found in the western third of the state (primarily the Trans-Pecos and Panhandle). However, birds are occasionally found overwintering further east, as has been the case for many years at Anahuac NWR. Individuals have also been found over the years at Bolivar Flats Shorebird Sanctuary, and in the periphery of High Island (as well as further afield in southeast Texas). Despite shifts in range, Burrowing Owls are often fairly tolerant of humans and in some areas (especially in suburban areas of the Desert Southwest) they have adapted well to human-altered landscapes. Even so, please remember to give these photogenic owls their space. 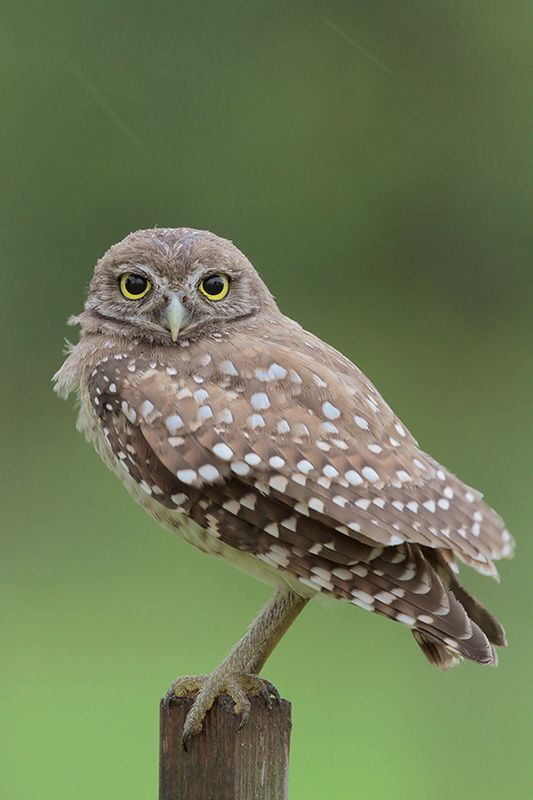 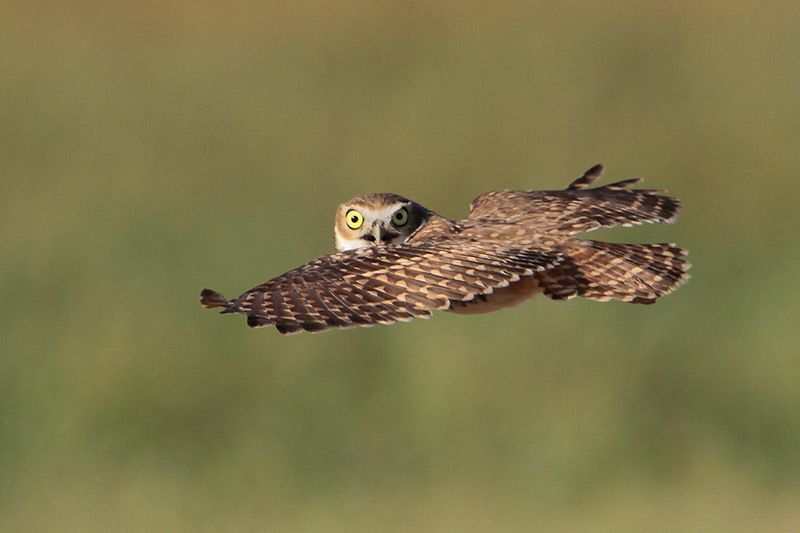 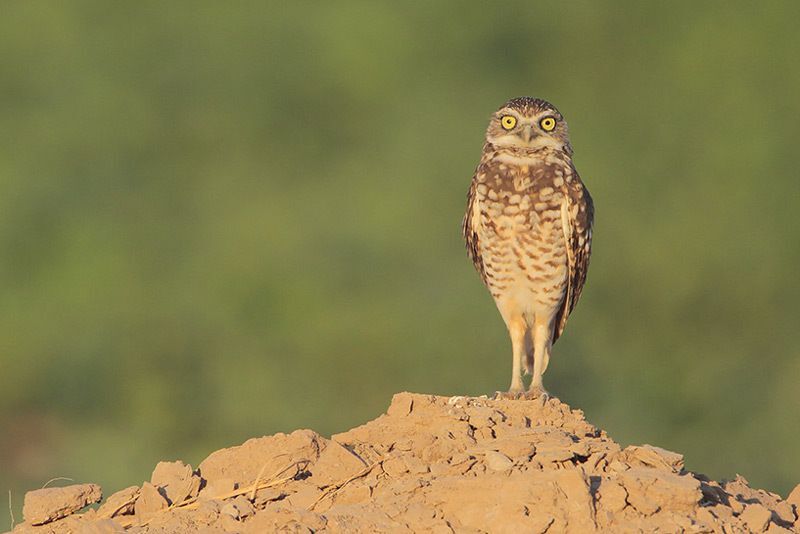 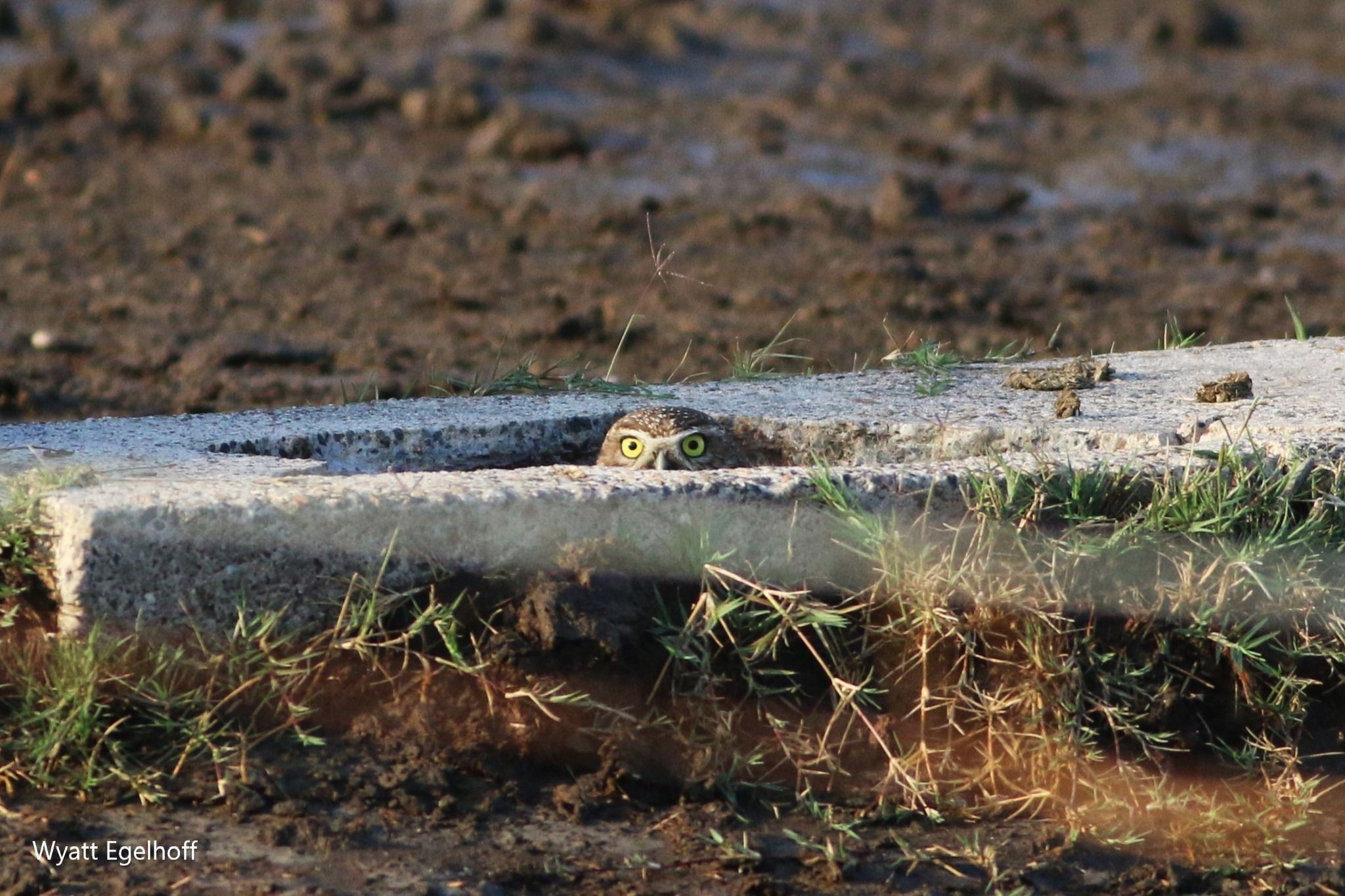 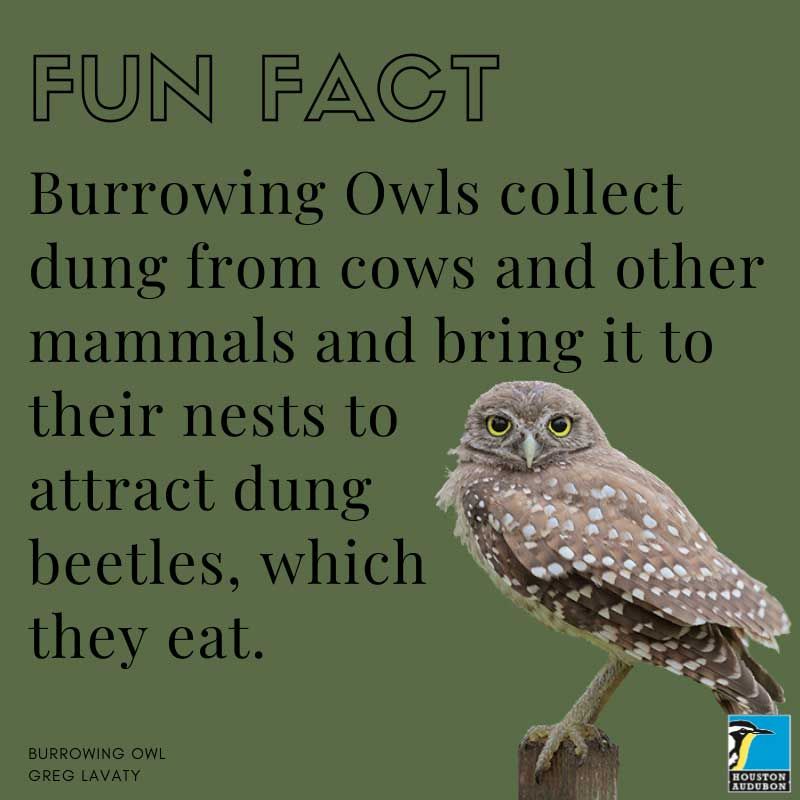