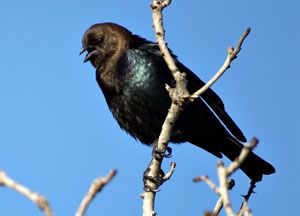 Seasonal Occurrence: Abundant throughout the year

Profile by Daniel Elting: The Brown-headed Cowbird is a stocky perching bird in the family of blackbirds and orioles. Males are black all over except for their namesake rusty brown head. Females are similar in size and shape but are a drab brown color with some darker coloration around their wings.

Brown-headed Cowbirds have one of the more interesting breeding strategies called brood parasitism, for which they have become notorious. Female cowbirds do no nest building on their own and exclusively lay their eggs in the nests built by other bird species and rely on the host species to incubate and rear their young. Because female cowbirds do none of the rearing, the entire focus of their breeding season is to lay as many eggs as possible. There are records of Brown-headed cowbirds that laid 40 eggs in one summer. Brown-headed Cowbird chicks almost always hatch and develop before their host species’ true young, giving them a head start on feeding from the adult. Cowbird chicks will even sometimes toss out the other eggs within the nest from which they hatched. Brown-headed Cowbirds have been recorded laying eggs in the nests over 220 different species; some of the more common hosts include Red-winged Blackbirds, Song Sparrows, Yellow Warblers, and Red-eyed Vireos. 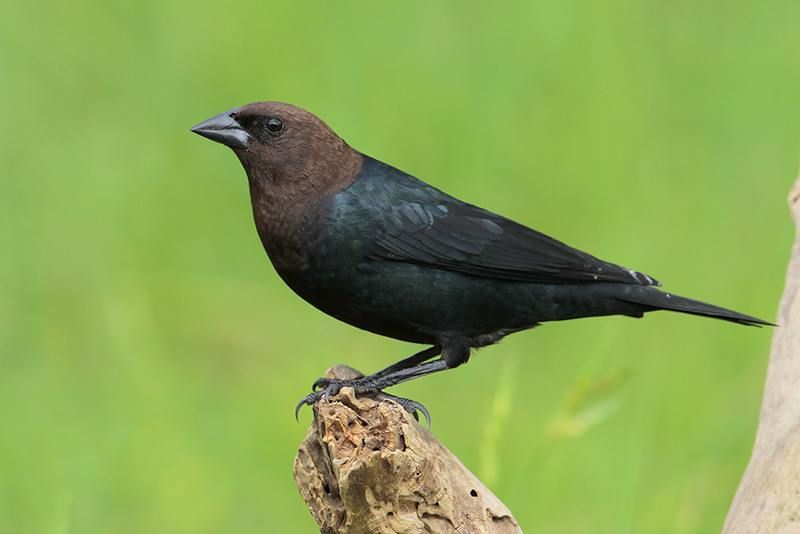 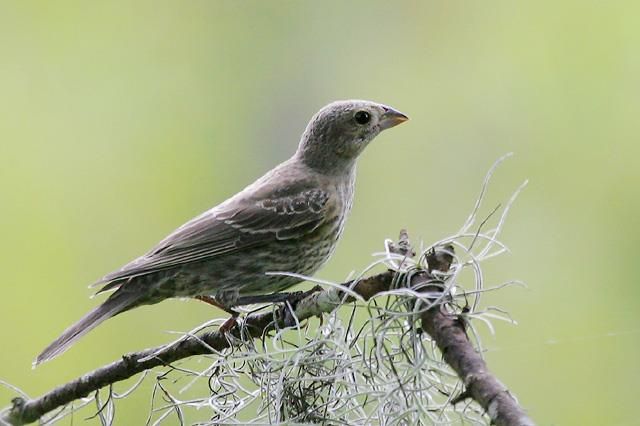 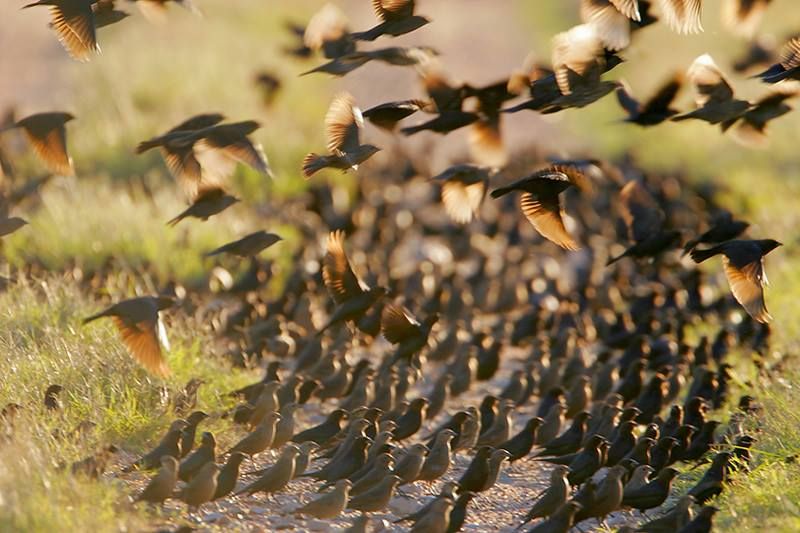