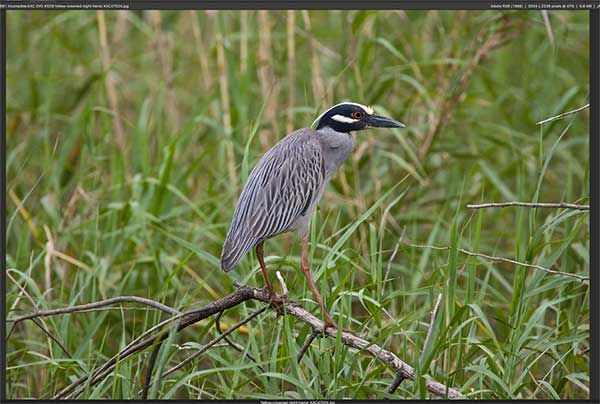 “This certification recognizes the significant bird conservation efforts by the Houston Parks and Recreation Department, Houston Audubon, and many other organizations throughout the greater Houston area,” said Kelli Ondracek, Houston Parks and Recreation Department, Natural Resources Manager. “We will continue to work collaboratively with our partners to advance habitat restoration and education efforts to benefit birds and other wildlife.”

The growing popularity of planting native plants, restoring the native prairies, bird-friendly education programs, and Houston Lights Out for Birds program for migrating birds were among the many efforts and programs that gained Houston the designation.

Houston has a significant community-wide effort underway in the support of native plants that support wildlife, including birds. One of many properties is White Oak Parkway, a pilot “Bird-Friendly Park,” where efforts are currently underway for invasive removal, native plantings, pop-up birding stations, bird surveys, volunteer days, and community science programs.

“The Bird City designation is a great affirmation of the heroic conservation work and growing appreciation of birds in the Greater Houston Area. I commend the city for their vision and for recognizing the important role birds and nature play in our quality of life and economy,” said Helen Drummond, Houston Audubon’s Executive Director.

A Bird City Stakeholder Group has been established with approximately 50 organizations represented to work with the City of Houston and its partners. This group will receive various updates and communications regarding Bird City and the targeted actions the city of Houston will accomplish as a part of this certification.