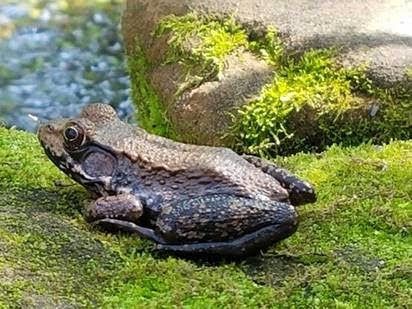 Since Edith L. Moore Nature Sanctuary’s founding in 1976, Houston Audubon staff and volunteers have made many observations of our resident species of herpetofauna (amphibians and reptiles, i.e., "herps"). One of the more poignant and frequent observations in recent years, and even more so since Hurricane Harvey, has been the decline and even disappearance of some of our key native species of herps. It is for this reason that at this juncture in our sanctuary’s history, we chose to invest in a robust, baseline data collection of our current herp populations. From this baseline survey, we can now establish a clear management direction to increase and even restore populations of vital native species.

From January to May 2018, Texas A&M Wildlife Biology student researcher, Dillon Jones, surveyed the herpetofauna. Dillon also compiled iNaturalist findings from 2015–2018. Each of Dillon’s surveys consisted of two visual encounter surveys (one during the day, one at night) and trapping individuals in aquatic minnow traps. Over 100 hours were spent surveying the sanctuary and much was discovered! 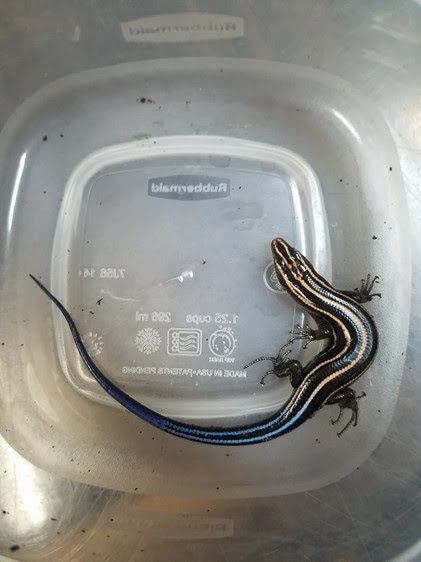 A total of 158 individual animals were recorded during onsite surveys. Further, combined survey and iNaturalist data yielded a fairly complete picture of the current herpetofauna. In total, 300 individuals, representing 24 species of amphibians and reptiles can be found. Perhaps of greater interest is what we did not find — fairly common and expected Harris County species, including green treefrogs, gray treefrogs, rat snakes, racers, cottonmouths, mud turtles, and several common species of water snakes (Nerodia spp.).

Edith Moore has a fair level of diversity but could support many more species. We are particularly concerned to restore our native treefrogs. This report’s findings support the establishment of more permanent marsh habitat pockets within the sanctuary, providing vital breeding habitat, safely away from our resident population of highly predatory bullfrogs within our permanent ponds.

The report also recommends reintroduction of expected species to their correct ecosystem niche, i.e., restoring native water snakes (Nerodia spp.) and ribbon snakes to the permanent water bodies. Finally, and most importantly, this report supports regular monitoring of our herpetofauna and continued development of our team of citizen scientists, trained to use iNaturalist to easily and effectively capture which species are found here.

By 1) restoring vital habitat niches, 2) reintroducing native species and 3) growing our monitoring efforts, we hope to show an increase in both the abundance and diversity of  herpetofauna in the years to come.

Email Bethany (bfoshee@houstonaudubon.org) to join our conservation efforts, beginning the fall of 2018! 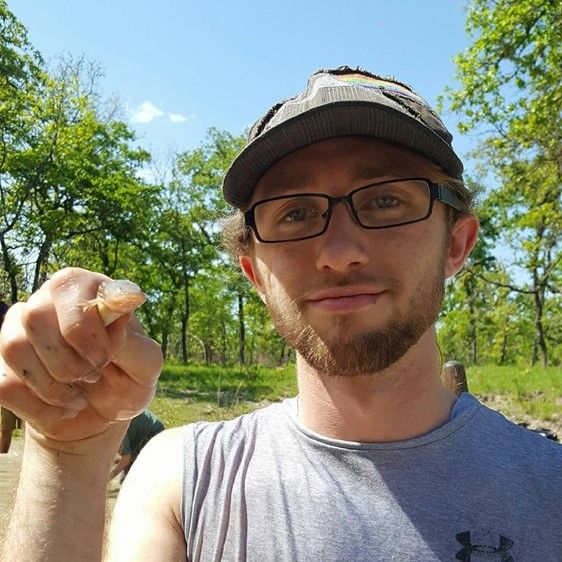