Houston Audubon is committed to protecting our coastal sanctuaries, and we believe any major infrastructure project along the coast must incorporate a thorough study of ecological impact.

The US Army Corps of Engineers is considering a massive gate and levee system 70 miles along the Upper Texas Coast intended to reduce storm surge from the Gulf of Mexico, sometimes referred to as the Coastal Spine or Ike Dike. Houston Audubon and environmental groups across the region are raising concerns about a project of this magnitude and the destructive long-term impacts. Not only will the gate system negatively affect the productivity of Galveston Bay, but the levee system will permanently destroy or alter some of the most important wildlife habitat on the Texas coast. The barrier-levee system as currently proposed will have a direct negative impact on coastal landscapes and habitat the region has already invested millions to preserve, restore and enhance over the past decade. Read our full statement here.

Update: The Army Corps has extended the public comment period on their Coastal Texas Study and the Coastal Barrier Project until January 13, 2021.

Photos and links to help you understand the Coastal Spine project and concerns expressed by the environmental community: 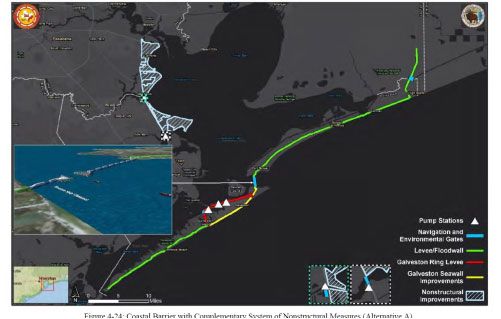 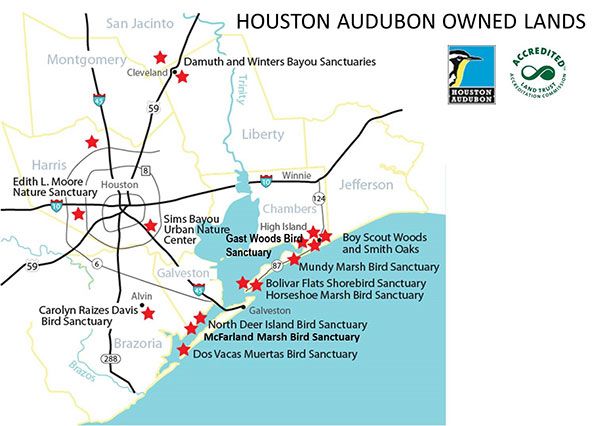 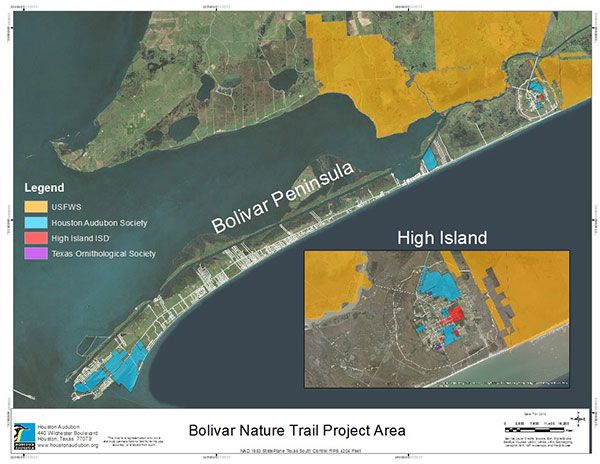