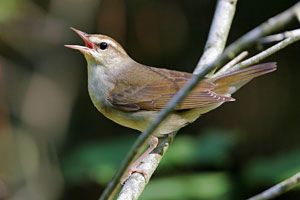 Seasonal Occurrence: Greatest numbers in April. May be found in spring and summer.

Notes by Susan Billetdeaux: The Swainson's Warbler is a shy, elusive warbler which is usually found close to the ground in dense undergrowth of moist woodlands and swamps. It breeds in East Texas. Quite plain with no wingbars, its bill is unusually large. Adults in all plumages have similar coloring. Immatures resemble adults. Because of its secretive nature, population numbers have been difficult to attain. However, it is evident that this species has experienced serious decline but has recently recovered. It was on Audubon's WatchList in 2007 but is no longer there, which is a good sign.

Profile by Ryan McGinty: What one might think of as a boring, brown warbler, the Swainson’s Warbler is a unique bird with many interesting behaviors. Ranging from olive to chestnut, these birds have a dark back, cap, and eyeline to contrast their lighter underside and supercilium. They have pink legs and a pink bill, which is large for a warbler.

These birds breed in the southern United States and prefer woodlands with a heavy canopy, dense understory, and plentiful leaf litter. What could be confused with a small mammal, the Swainson’s Warbler sticks to the ground, flipping over leaves in search of a meal. Their diet consists mostly of insects and other invertebrates.

These birds are mostly monogamous, and the males hold large territories of up to 45 acres. The female builds the nest off the ground in vines, cane, or other understory plants. While she is incubating, the male will often bring her food. Once the chicks have hatched, both parents work together to feed their young. 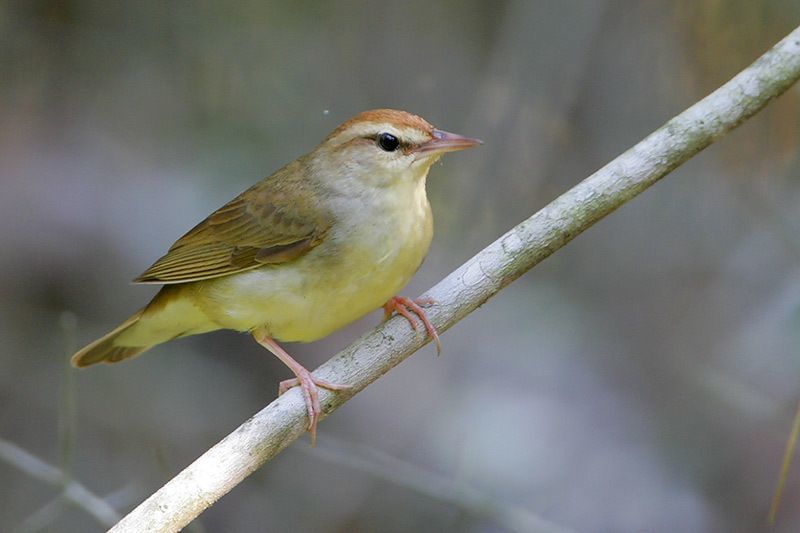 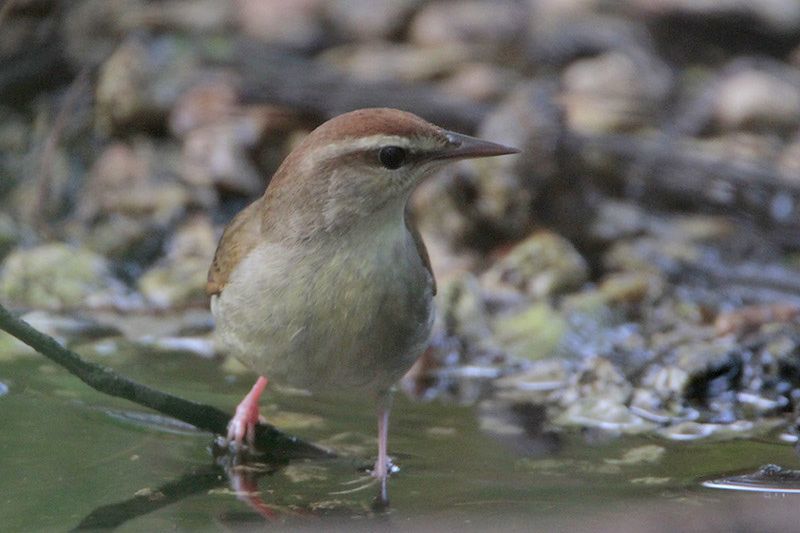 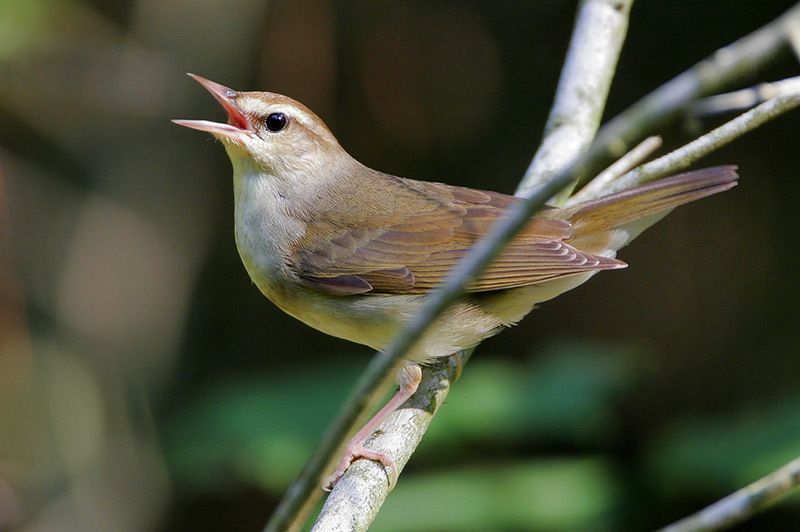